Last July 31 wias be the release of the special rehearsal script edition of Harry Potter and the Cursed Child, the stage play continuation of Harry’s journey, 19 years after the end of the Second Wizarding War. Yup, it is the same day as Rowling and his wizard’s birthday. Once again, Harry Potter mania is back! Although for us Potterheads, it never really went away. I figured it is timely to write a post about my Wizarding World of Harry Potter (WWoHP) experience.

This will be a two-part post — one for WWoHP Orlando and the other one for WWoHP Osaka. Kindly take note that I’m a huge Harry Potter fan, so I apologize in advance if my writing sounds a little overly ecstatic.

Click this link to read the second part: The Wizarding World of Harry Potter (Part 2)

THE WIZARDING WORLD OF HARRY POTTER AT UNIVERSAL ORLANDO RESORT

In 2010, the first phase of the first ever Wizarding World of Harry Potter was built at the Islands of Adventure. This features a recreation of Hogsmeade Village. In 2014, the second phase was built at the adjacent park, Universal Studios. This, on the other hand, was themed around Diagon Alley. There are Hogwarts Express Stations that allows the tourists to reach both parks.

It was way back in 2011 when we visited the theme park and so we only had the chance to see the first phase. 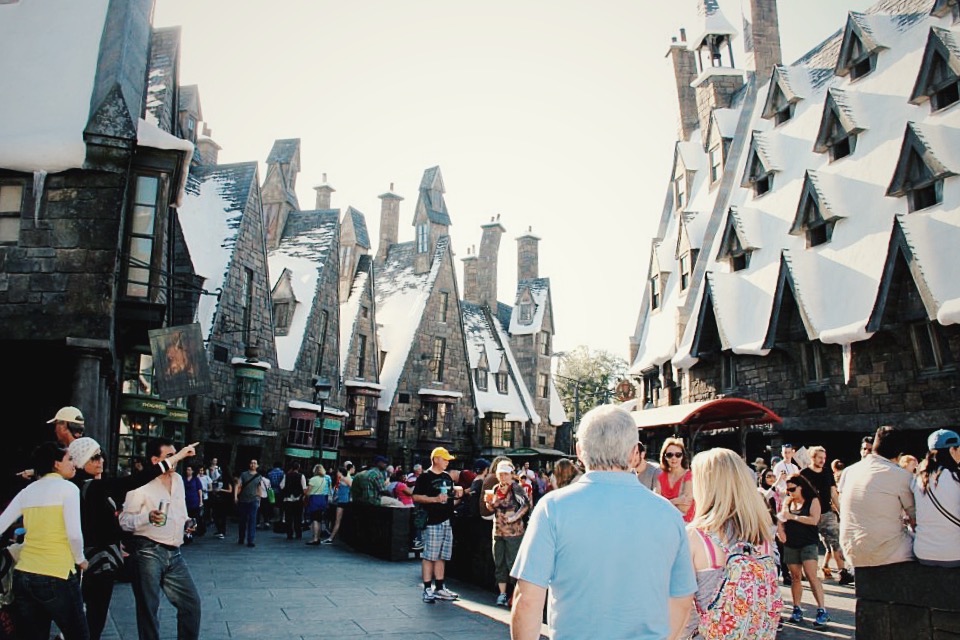 Welcome to Hogsmeade! There are several shops and restaurants like Ollivanders, Three Broomsticks Restaurant, and Hog’s Head Pub just like in the books! 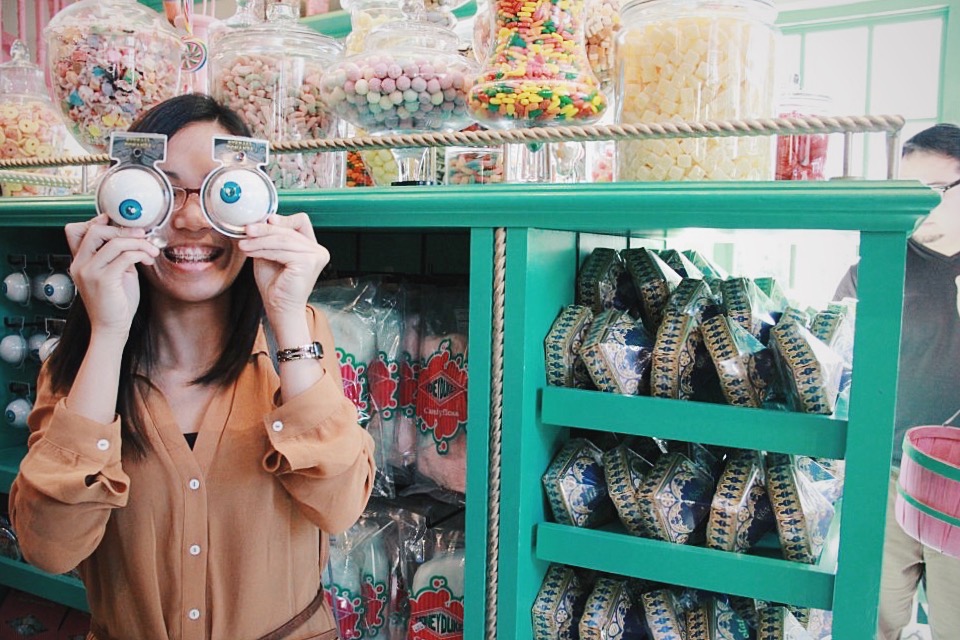 Of course there’s Honeydukes! You see those chocolate frogs over there? 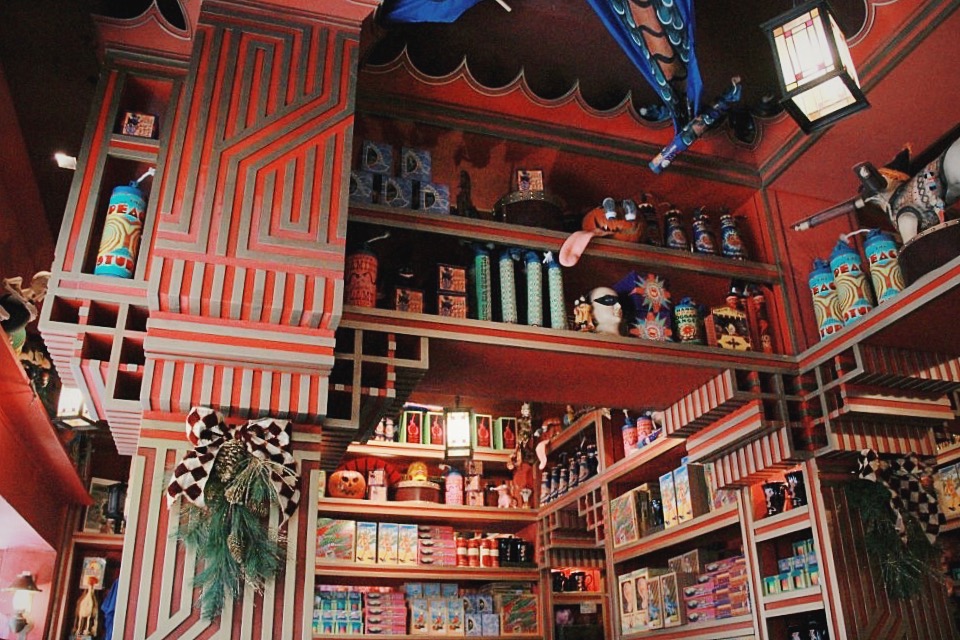 Back then, Zonko’s Joke Shop was still open. It was patterned after Weasleys’ Wizard Wheezes, which, according to the books, sells joke stuff and novelty items. 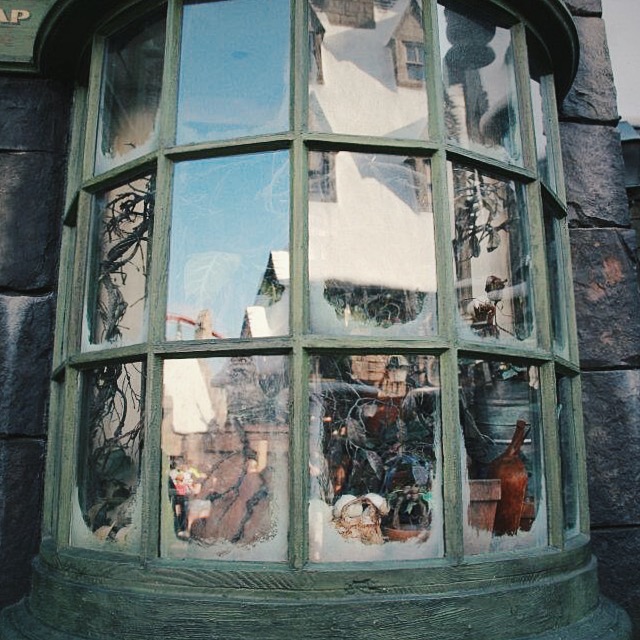 That’s a screaming Mandrake outside a shop.

There are three rides inside the park — the Dragon Challenge, which features two inverted roller coasters, the Flight of the Hippogriff, which is a junior version of a roller coaster, and my personal favorite, the Harry Potter and the Forbidden Journey. 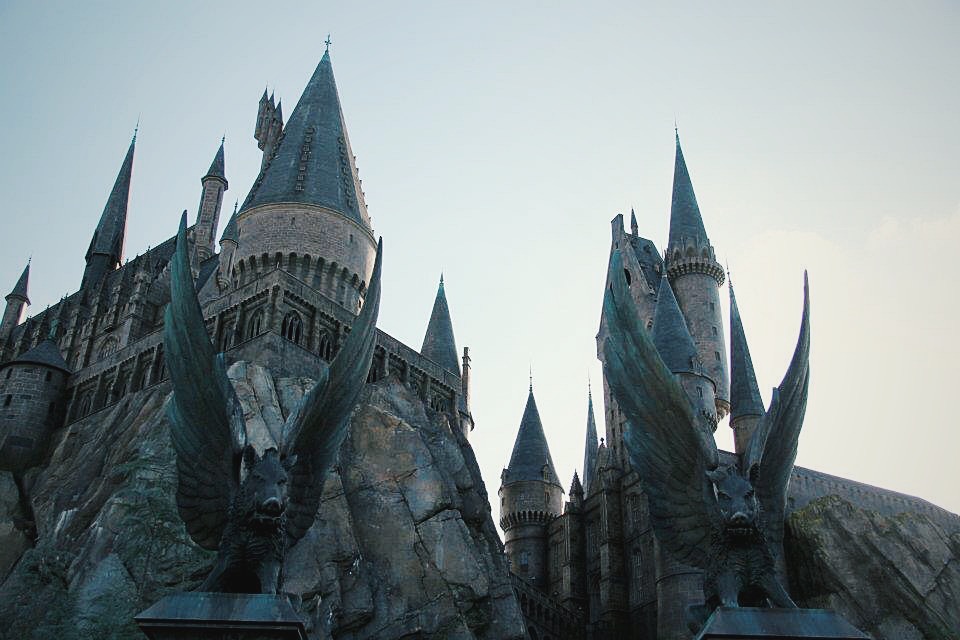 The ride takes place inside Hogwarts. Although the line was a bit long, waiting for our turn didn’t make us feel bored.

The queuing area itself is an entertainment. It is a walking tour around Hogwarts. Here you’ll see talking portraits and newspapers. You’ll also have a glimpse inside Dumbledore’s office. Who knows, Harry and his friends might even show up (as holograms)!

There are street performances too, like the Hogwarts’ Frog Choir Show and the Triwizard Spirit Rally of the students from Beauxbatons and Durmstrang.

The experience won’t be complete without trying out the Butterbeer. Here’s a photo of my little sister holding her first ever cup of the famous wizarding beverage. 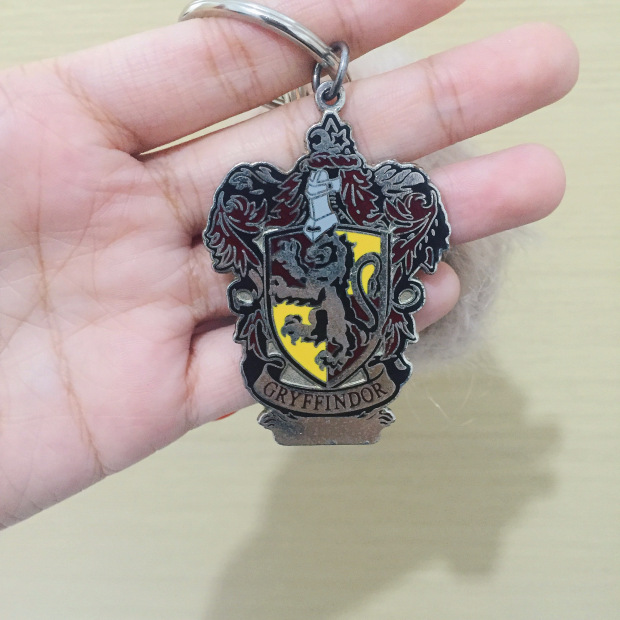 I didn’t wanna leave without something to bring home with me, so I bought this Gryffindor keychain. It originally has my name at the bottom, but it faded over time. ?

My first time at the Wizarding World of Harry Potter was a really magical experience. I hope to be able to go back soon and visit Diagon Alley next time around! 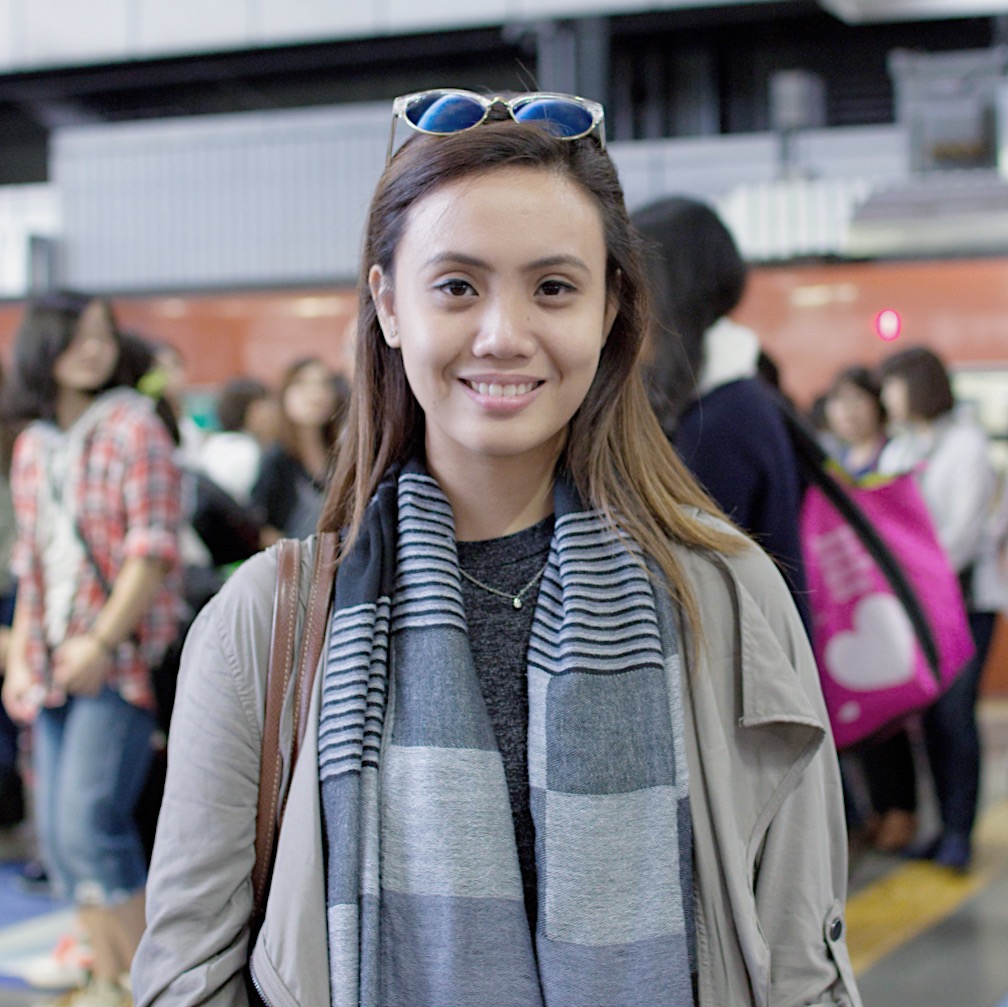